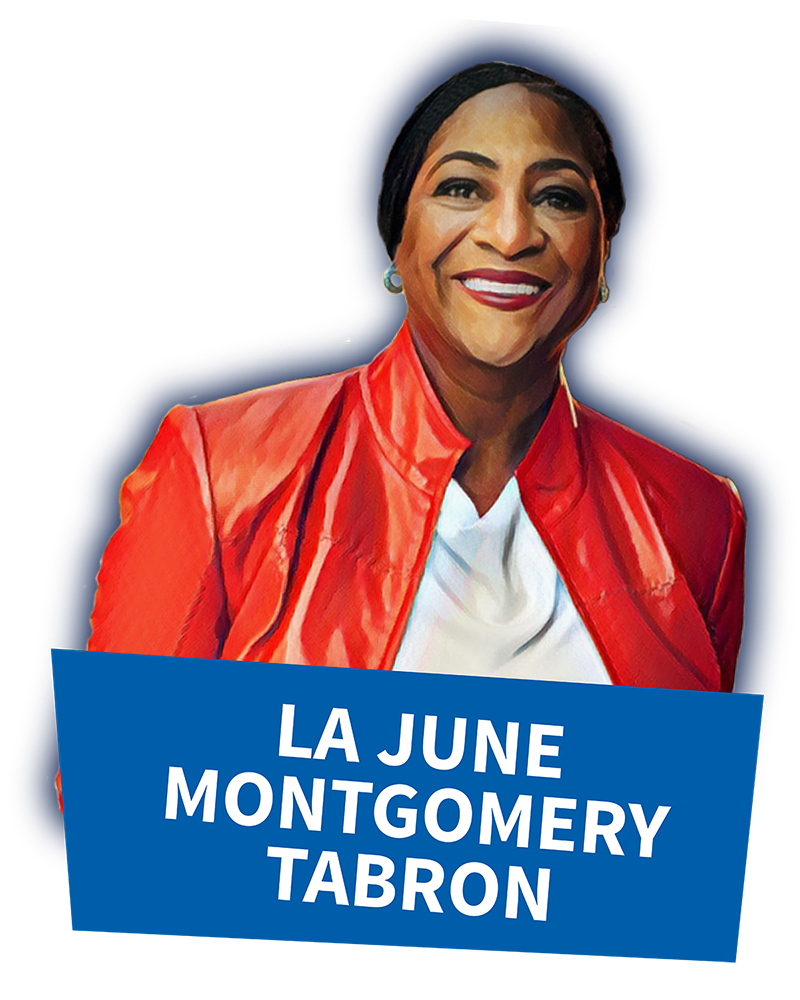 Vision that Continues to Lead

For 90 years, Kellogg Foundation grantees’ work has been a testament to our founder’s vision. Mr. Kellogg’s bedrock belief in people — in their capacity to solve problems and to lead — has been the W.K. Kellogg Foundation’s guide every step of the way. But in a year that has challenged our communities on every level, Mr. Kellogg’s wisdom is guiding us with renewed energy.

Over the decades, every leader of the Kellogg Foundation is compelled to pursue the legacy of our founder, and to infuse his intentions into action on behalf of children. In doing so, each of us contemporizes his vision, based on the world around us and its effect on children, families and communities. As WKKF’s 9th president and CEO, especially going into our 90th year, I reflected on how Mr. Kellogg led by his actions and in doing so inspired generations of others. After nine decades, I am struck by the relevance of his actions and what they suggest about the type of leadership our children need from us today.

In 1930, people were dispirited — hopeless in the face of a global economic crisis they felt powerless to combat. Will Keith Kellogg, who knew what it felt like to face obstacles and setbacks, recognized that the feeling of helplessness was as dangerous and potentially destabilizing as the crisis itself. “I will invest my money in people,”  he wrote, and turned his energies and resources to changing the course of children’s lives even in the midst of fear and uncertainty. That bold move opened a path for creative action. It challenged other leaders to step up. It called on people in every sector to recognize both their power and their responsibility to act with children’s futures in mind.

Pivot to the moment we found ourselves in this past year: A global pandemic taking the lives of so many and devastating the health, safety and economic viability of families and communities. Inequities already prevalent in our communities compounding the effects of COVID-19 on people of color. And in the midst of these forces, the brutality of systemic racism exposed in its rawest form by the deaths of George Floyd, Breonna Taylor and Ahmaud Arbery — and evoking the trauma of countless other losses. In response, people of every race, ethnicity and age in the U.S. and worldwide recoiled from the inhumanity and came together to call for racial equity and justice. In such a year, the spirit of Mr. Kellogg’s leadership has called us to innovate, stretch and adapt with the same boldness he did in 1930.

W.K. Kellogg Foundation grantees have set the pace and inspired our efforts by their creative leadership on behalf of communities.

As an organization, we moved immediately to remote operations and implemented flexibility guidelines throughout our practices to ease pressures on grantees as they responded to their communities. We increased financial support and joined cross-sector partnerships related to people’s health and safety, students’ continued learning and community well-being.

We continued active engagement in pivotal collaborations around the 2020 Census efforts. And we stepped forward to lead — lifting WKKF’s voice in calls for racial equity and leadership; joining other major funders in a commitment to increase payout for the next two years; bringing people together for Healing in Action.

Throughout, as you will see in the stories that follow, W.K. Kellogg Foundation grantees have set the pace and inspired our efforts by their creative leadership on behalf of communities. Community Leadership Network fellows have stepped forward. Grantee organizations have shifted gears — and sometimes industries — in service of people. Relationships fostered in networks and collaborative work have made rapid response possible in communities. Together grantees and partners have put laptops in the hands of students, meals in people’s homes, offered solidarity in the face of fear and promoted healing in the midst of trauma. The events of 2020 have informed the W.K. Kellogg Foundation’s path forward, but not altered our essential purpose.

Thriving children, working families, equitable communities — those remain our priorities. Community engagement, developing leadership, racial equity and racial healing are fundamental and embedded in every layer of our work. But in the coming years, we are doubling down on innovative solutions that build on the lessons of 2020 and accelerate transformation. When I reflect on Mr. Kellogg’s legacy, I feel strongly that the Kellogg Foundation was built for times like these. In our actions, we strive to operationalize his vision and wisdom. People often ask me: “If Mr. Kellogg were here today, what do you think he would he say about the Kellogg Foundation’s work?” He would be proud that his legacy continues and that we continue to follow his lead.